War in Ukraine: Videos,Teachings and Resources

A revelation from the Teachers

Read and / or Listen to: What Will End War?
from The New Way Forward for Humanity

“War will have to be set aside as mutually destructive to all involved.
It is no longer an option. You cannot afford it. It cannot be brought to bear.
The human family cannot absorb it. It cannot endure it. It will have no resolution.”
– What Will End War?

Teachings from the Summers

Feeling the Suffering of the World

When Life Goes Beyond the Bounds

What Will End War? RBE

What Will End War?

The Engine of War

Preventing Collapse and the Wars of Desperation

New Message on Life in the Universe

The Fate of Nations

Unseen Forces in the Universe

The Requirements for Freedom in the Universe

Competition, Influence and the Mental Environment

“If any nation in your world seeks to remain aggressive and hostile, its resources can be denied to it by the rest of the world.
This is what happens in the Greater Community should any nation become aggressive and hostile,
seeking to dominate or overwhelm other nations, seeking conquest of territory or seeking to eliminate its competitors.
Such a nation will have to face a united opposition by all others who are involved in their networks of trade.
This has effectively eliminated a great deal of conflict in the universe. It is necessity, then, that drives such cooperation.
Yet humanity has not yet established such agreements, for it has not had to face what all advancing nations
in the universe must face, and that is the depletion of their resources.”

-The Requirements for Freedom in the Universe

“War is destructive. It is destructive to both the winner and the loser,
and it sows the seeds for future conflict. The damage is not only to material things,
but to the nature and character of entire nations of people who are traumatized.
Humanity has not matured enough nor has grown in wisdom enough
to recognize the absolute truth of this.”

–Competition, Influence and the Mental Environment

-Step 268, I will not be deceived by complexity today. Steps to Knowledge 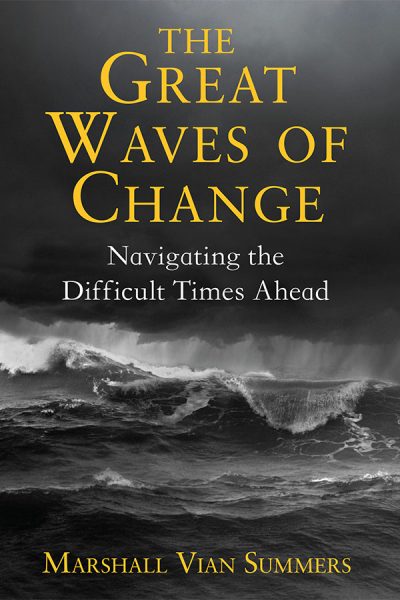 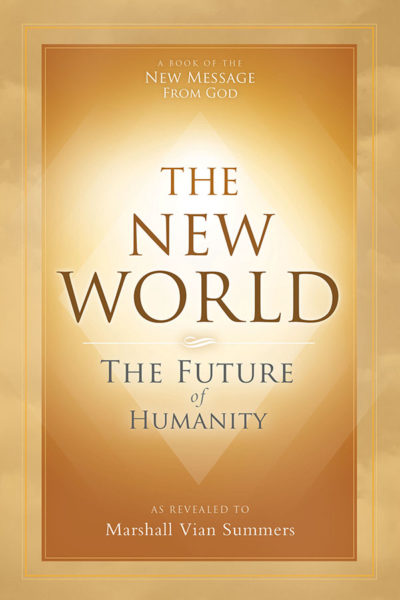 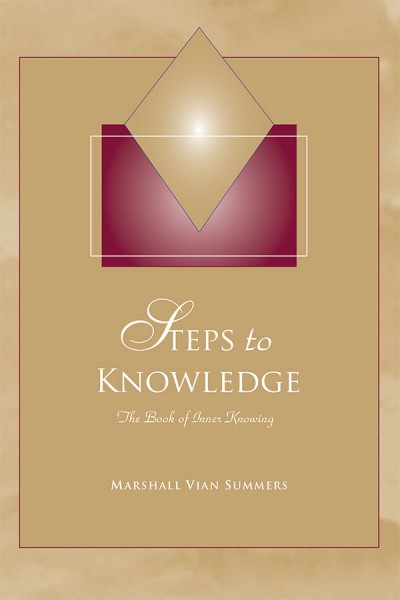 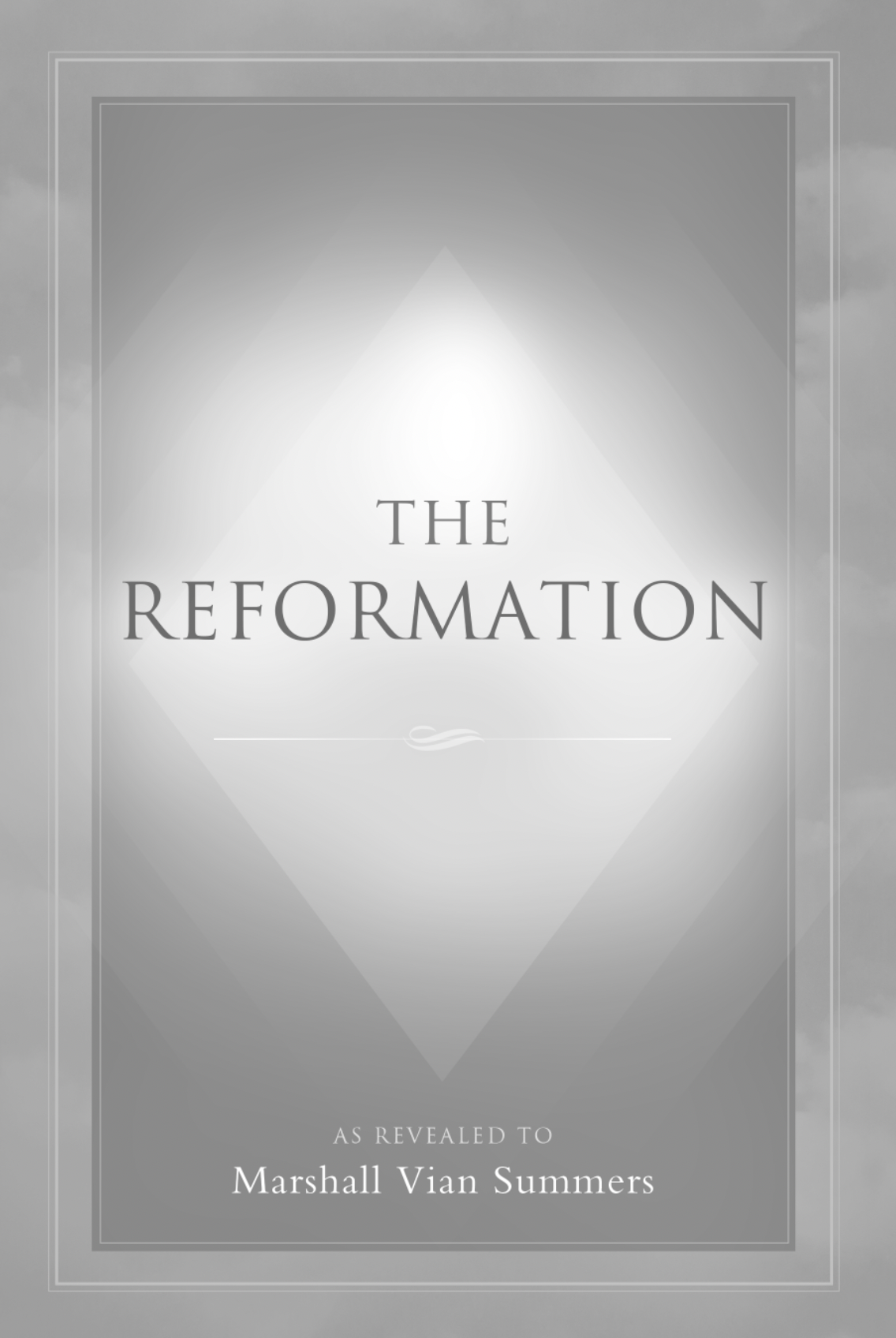 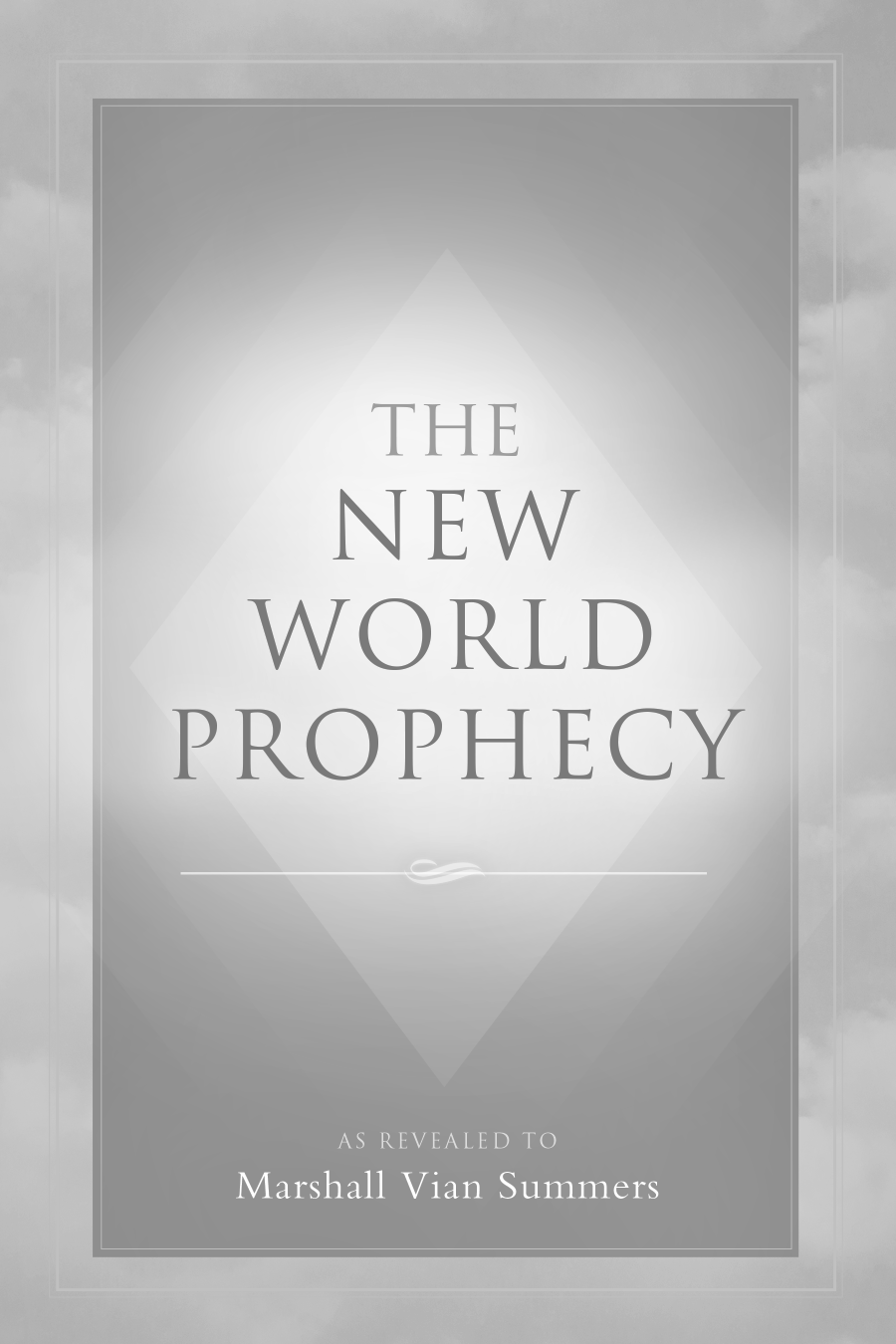 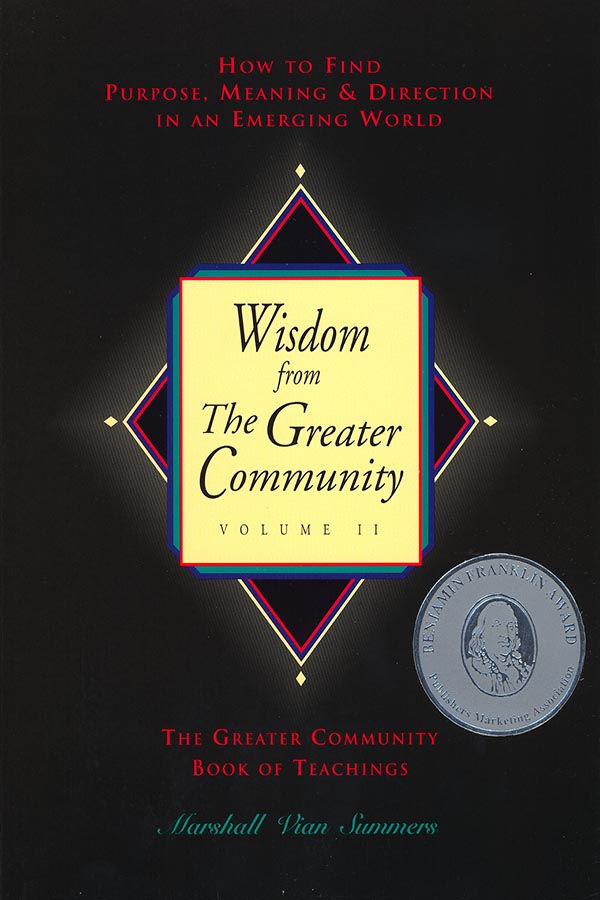