Home » Introduction to the New Message » God Is Great 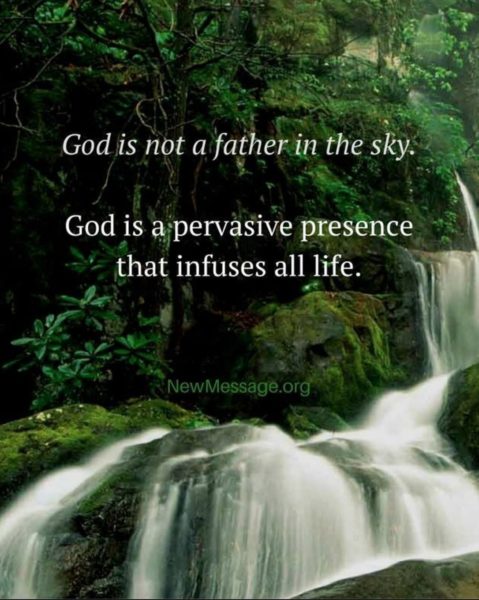 God is Greater than any religion.

God watches over the world because the world is a troubled place.

God who spoke to Jesus, Buddha and Mohammad in ancient times is speaking again:

God has spoken again because religion has failed to find its unity, except amongst a very few individuals and organizations. – Read more of this revelation

This is your opportunity to hear from God.

God’s blessings and warnings are for every person on Earth, and are now available, without charge, without waiting, and without initiation. Hear a new message from God:

God has spoken again because humanity has plundered the world and is now facing a predicament that could lead to great deprivation and conflict. – Read more of this revelation

God is speaking to humanity anew, proclaiming a warning, a blessing and a preparation for a new world reality, clarifying the reality of God’s Presence and providing a Divine answer to the growing crises of war, environmental destruction, religious conflict, human suffering and poverty now escalating across the world. 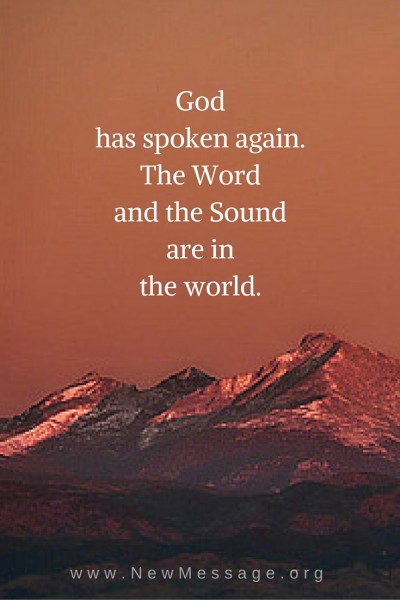 Though it appears to be a book in the hand, God Has Spoken Again is something far greater. It is the beginning of a living communication from God to you.

Within this book, God’s Presence calls to you and to all people, calling down the ancient corridors of your mind, to the spiritual presence that lives within you.

This is a Message of enduring beauty, strength and power for the restoration of all who can receive it. For God knows what is coming for the world, and God knows why you and all others have been sent into the world at this time to prepare for a future that will be unlike the past.

This is a New Message from God. It is not for one tribe, nation or religious group alone. It is a living communication from God to the heart of every man, woman and child on Earth for these times and for the times to come. It is an original communication from the Divine Presence that watches over the world and has guided humanity since time immemorial.

Who Received this Message from God? Marshall Vian Summers has given the last 39 years of his life to receiving and quietly teaching the New Message from God.

In 1982, a series of profound revelations were received by Marshall Vian Summers in the deserts of the American Southwest. Ever since, this revelation has continued, growing ever wider in scope.

Over the decades, a vast Revelation for humanity has unfolded, at times slowly and at times in great torrents. During many of these long years, he has had to proceed with the support of only a few individuals, not knowing what this growing Revelation would mean and where it would ultimately lead. Meet the Messenger…

Receive News and Updates from the New Message from God:
– Be notified when new Revelations are available.
– Mailings are sent about once a month.
– Your Privacy will be honored.
– You may unsubscribe at any time.