Who is Marshall Vian Summers?

Home » The Messenger » Who is Marshall Vian Summers? 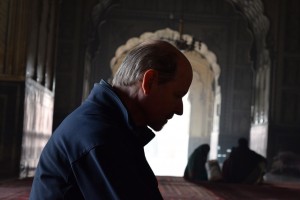